Payday Loans Warnings | Are They A Bad Idea

Payday Loans Warnings | Are They A Bad Idea

Payday loans are small loans that are used in cases of temporary financial emergencies.

Usually, these are short-term loans of a modest amount of loan. The borrower typically writes a check for the loan amount to get a payday loan fee. The check might be left with the lender, and he will cash it once the repayment is due.

If the borrower can’t repay when the loan is due, he can sometimes “roll to extend the loan extended. However, the fees keep accumulating. Some states either outlaw rollovers or limit the number of possible renewals.

Payday loans are sometimes offered as “no credit check” loans. The borrower doesn’t need a good credit score, and approval is easy compared to other traditional loans. As a result, they are popular among people facing financial difficulties.

Unfortunately, there are very few situations in which a cash advance or payday loans end up being helpful. Before you use one, make sure you understand the costs and risks. 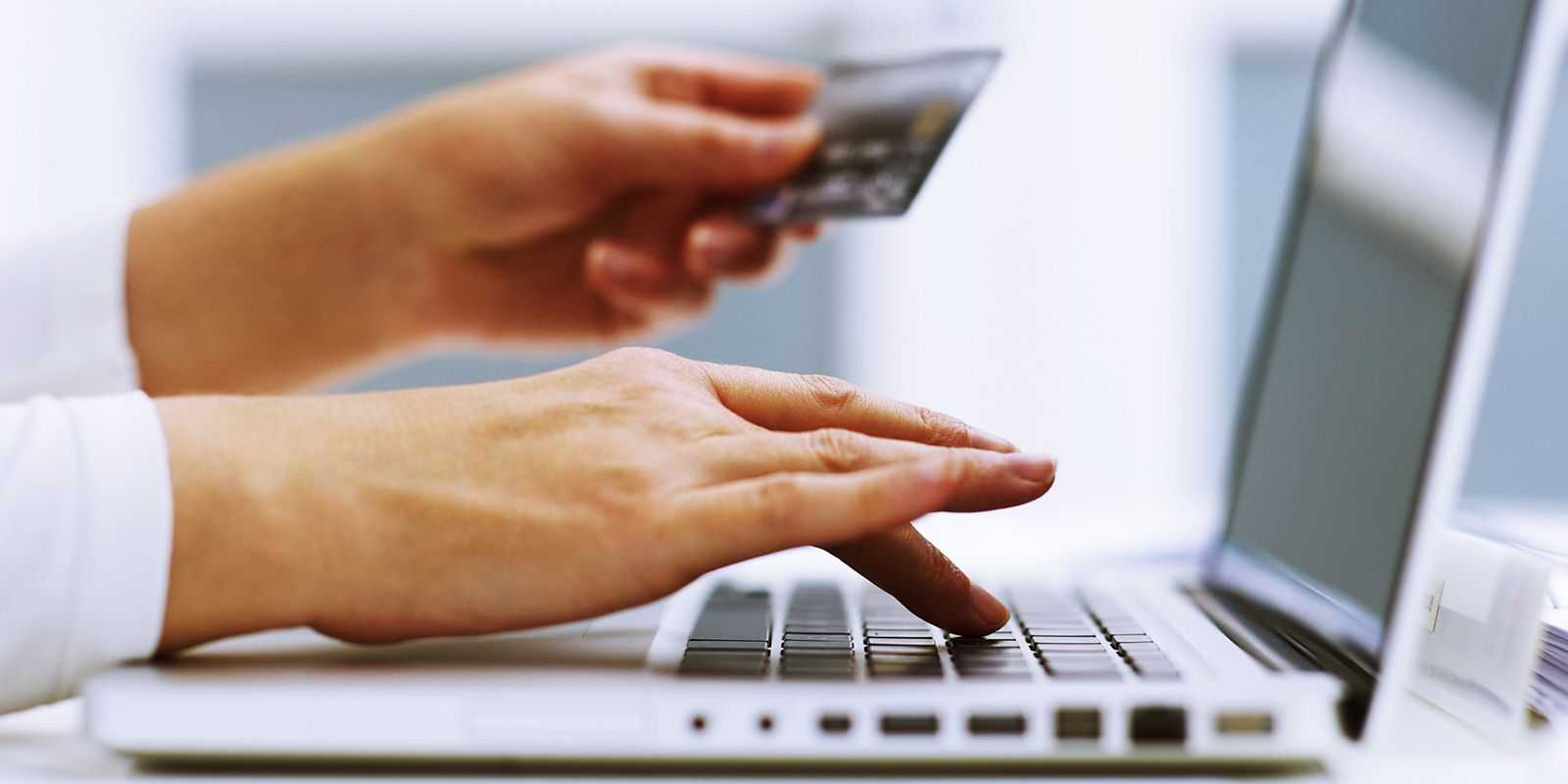 When taking out payday loans online, you should remember that the Consumer Federation of America (CFA) has long advised consumers to exercise extreme caution. This is particularly important when using Internet payday loan websites, where loans can cost up to $30 per $100 borrowed, and the annual interest rates (APRs) are 650%.

According to a CFA survey, small involves electronic access to consumers’ checking accounts poses high risks to consumers transmitting personal financial information via the internet. An online cash advance is popularized through email, online search, paid ads, and referrals. Usually, a consumer fills out an online application form with his personal information, bank account numbers, Social Security Numbers, and employer information and applies for the online payday loan with copies of a check, a recent bank statement, and signed paperwork.

Payday loans could cost up to $30 per $100 borrowed and must be repaid or refinanced by the borrower’s next payday. Let’s say that the borrower’s payday is in two weeks. A $500 loan would cost $150. This means that $650 will be electronically withdrawn from the borrower’s account.

Many lenders automatically renew loans by electronically withdrawing the charges from the borrower’s checking account on payday. If consumers don’t have enough money to cover the charge or repayment, both the lender and the bank will impose insufficient funds fees. 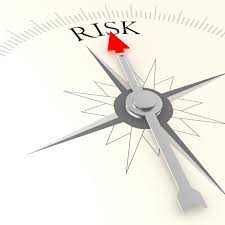 Not all sites will disclose the annual interest rates for loans or their finance charge before the customers complete the application process. The most frequently posted APR is 652%.

Although loans are due on the borrower’s nearest payday, many sites automatically renew the loan, withdraw the finance charges from the borrower’s bank account and extend the loan for another pay cycle. Some sites permit loan renewals with no reduction in principal.

Contracts usually include a range of one-sided terms such as mandatory arbitration clauses, agreements not to participate in class action lawsuits, and not to file for bankruptcy. Some lenders require their customers to agree to keep their bank accounts open until loans are fully repaid. Others ask for wage assignments even in states where they are illegal.

Therefore, CFA advises consumers not to borrow money to give a post-dated paper check or electronic access to a bank account. Payday loans are too expensive and too hard to repay in the short term. CFA advises consumers never to transmit bank account numbers, Social Security numbers, or other personal financial information via the internet or fax. They search for lower-cost credit, comparing the finance charge and the APR. Consumers to seek credit counseling or legal assistance. 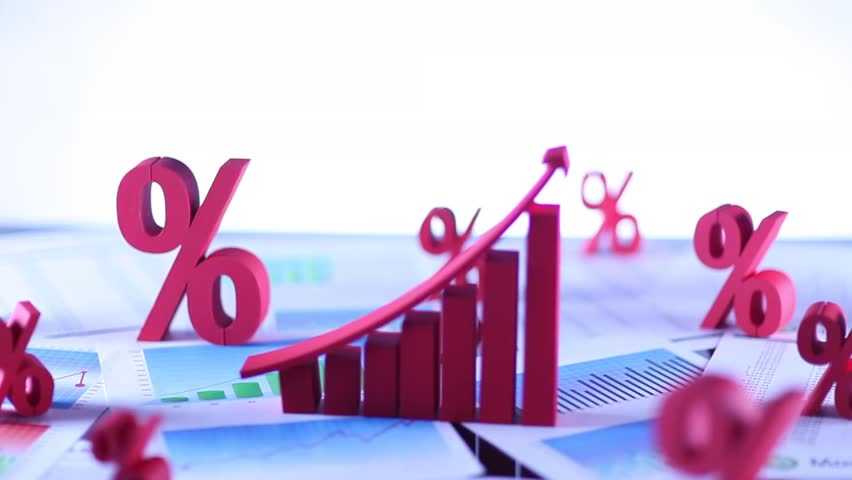 The main pitfall with payday loans is their cost. The fees are incredibly high and dissolve the borrower’s financial problem borrower. If they already have financial difficulties, payday loans worsen because of high-interest paydays. For example, for an emergency repair for your car so that you can get to work and keep earning Payday, payday loans will probably only do more harm t as a long-term strategy than good.

Bounced checks that the borrower writes to the payday loan lender can end up in his ChexSystems file and result in overdraft charges from the bank. Banks and retailers may then be unwilling to work with that customer. The lender may also sue him or send his account to collections, which will harm his credit.

Also, if constantly stretching out payday loans, the borrower will pay far more in interest and fees than he has ever borrowed in the first place.

Banks also act as payday loan lenders, most likely to earn more revenue. While qualification for traditional bank loans is based on the customer’s credit, income and assets, they can be a better alternative. Bank payday loans are no better than common payday loans. They’re still expensive and risky.

Payday loans from banks can be even worse than those from a payday loan store. This is because the bank has access to the client’s checking account, and he agrees to let them pull funds from it to repay the loan. If they want their money, they’ll take it as soon as it’s available, regardless of whether the client needs money for a mortgage or car payments. When the borrower seeks financing elsewhere, he may have more control over how and when his money leaves his bank account.

Nevertheless, it’s possible that the bank can offer better terms.

The problem with rollovers

The core problem with rollovers is the “spiraling” fees. How do they work? If you have a job, a payday lending company will allow you to write a postdated check and charge a very high-interest rate. Suppose you borrow $300 for two weeks from a payday lender for a fee of $45 and decide to roll over the loan instead of repaying – you’re supposed to pay the $45 fee and then will owe $345 or the principal plus the fee on the second loan. If you pay the loan then, you would have paid $90 in fees for a sequence of two $300 payday loans.

Payday lenders often advertise their two-week loans as the solution to short-term financial emergencies. Indeed, about half of initial loans are repaid within a month. However, about 20% of new payday loans are rolled over six times or three months, so the borrower ends up paying more in fees than the original principal.

Payday loans fill a niche – subprime borrowers who need money before their next paycheck.

According to some researchers, 20% of borrowers who roll over repeatedly are sometimes being selves, about how quickly they can manage to repay, either by lenders or by themselves loans. Behavioral economists have concluded that some people don’t always act in their own best interest – they can make systematic mistakes that jeopardize their welfare. If chronic or indeed reflect behavioral problems, capping them would benefit those prone to such problems.

The CFPB warnings about the payday loan industry 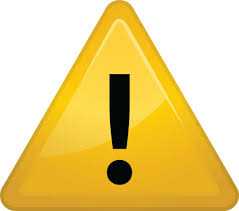 It has become obvious that the number of entirely successful borrowers was only half of the population of payday loan borrowers.

The “re-presentment” used by the CFPB means the following:

Payday loan borrowers are among the lowest rate borrowers. They often do not borrow loans with the intent of repaying them. Therefore, an ender is to split payments into multiple requests to recover some of the payments. A debt of $300 would be split into three requests of $100. After all, a lender should receive more repayment than none at all.

However, if the first one fails and the bank charges the borrower an overdraft fee, would the lender keep receiving payment for the other two requests? Sometimes there is a grace period, but sometimes there are requests that happen on the same day.

The CFPB has proposed a framework to regulate payday loans. Google banned all ‘payday loan’ ads. Repayment dates under 60 days or effective APRs over 36% from the AdSense ecosystem.

Nevertheless, 50% of borrowers are completely successful with payday loans. Cleaning up the industry could force them to seek out worse alternatives. 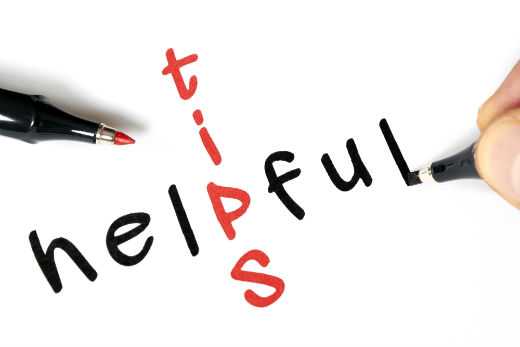 There are three important things to consider when taking out payday loans. First of all, you should be aware of why you will use one. The average consumer can end up paying up to 400% interest on a two-week loan of approximately $100. Therefore, you should not take out a loan for general living expenses if you don’t wish to find yourself in a cycle of consumer debt.

Effectively meet an unexpected providing short-term relief to a financial crisis. However, they are entirely unsuitable for helping you to settle monthly bills or living expenses.

Secondly, be certain whether you can afford to repay the interest. The interest rates can fluctuate wildly between different states and the united states. They started at approximately 237%, depending on the individual lender and the duration. Therefore, it was important to calculate the total amount that would be repayable at the end.

Lastly, never use multiple lenders. This can be an illegal and entirely inappropriate practice. You should only secure a single loan against any given paycheck. It is an offense to have more than one advance on a salary payment.

Instead of using a payday loan, people in need should consider other alternatives. They can build up an emergency cash fund in their savings account. Build credit to borrow from mainstream lenders. They can also keep an open credit card for emergency expenses.  Or even get a signature loan from a bank or credit union. Another option is to negotiate a payment plan with their lenders or investigate overdraft protection plans for their checking account. Peer-to-peer lending services are also viable options.

Payday loans are very useful if an emergency or an unexpected event arises. Consumers have to understand their nature and use them responsibly.

Paying attention to the loan terms and the interest rate is critical. This will help you decide whether it is suitable for you and afford it. Otherwise, you may run the risk of becoming trapped in a debt cycle.